December on the Trent and Mersey 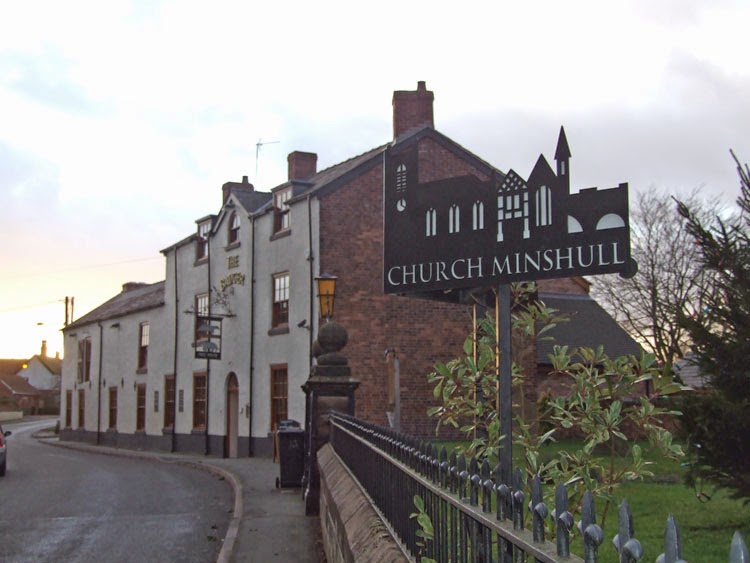 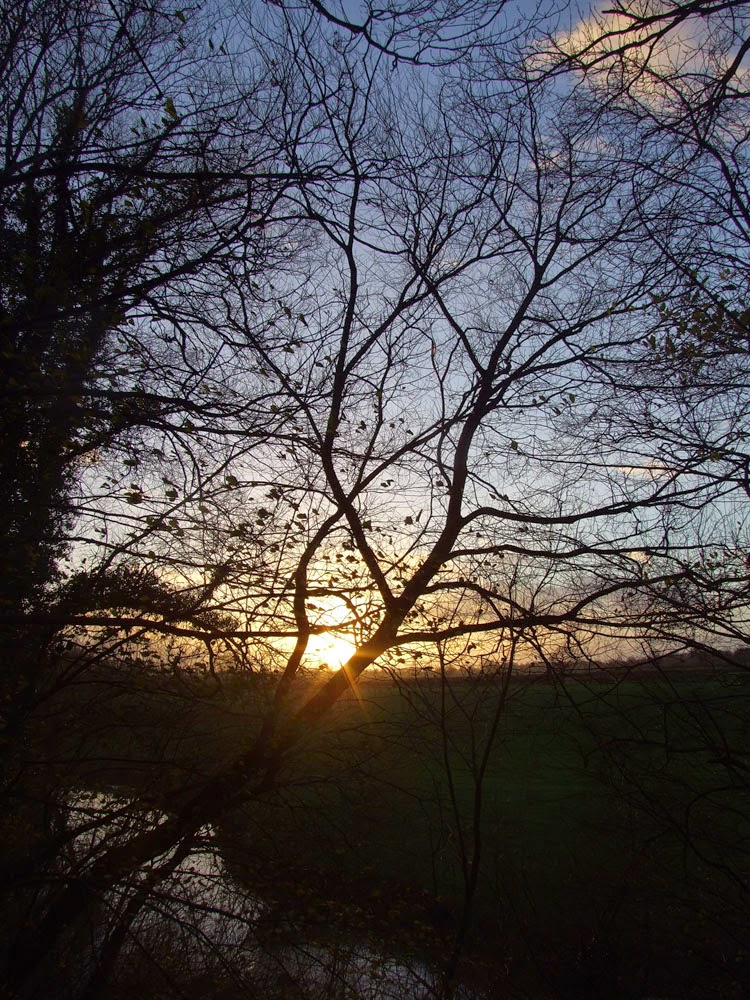 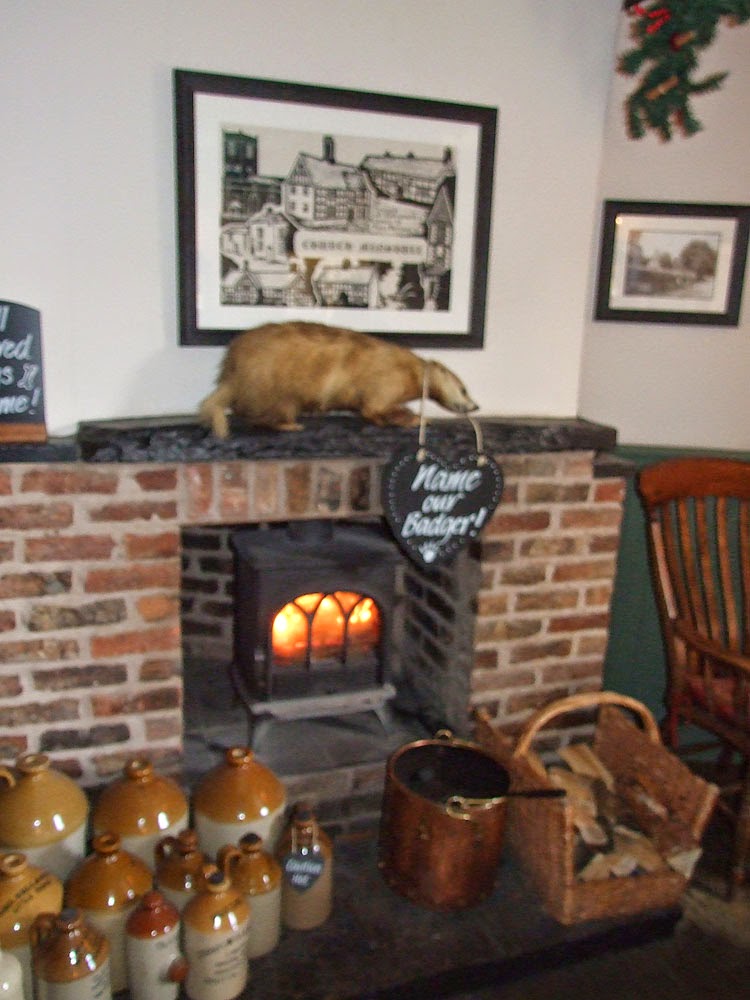 We, by that I mean me and Pete, try to get a narrowboat week out of season, often near Christmas. Seeing as we are moored in Sandbach, we thought we’d go to Runcorn because we’d never been and it’s quite near where my brother and his family live. The Trent and Mersey was shut just beyond Black Prince boats at Acton Bridge so plan B came into play. We would meet my kith in the Leigh Arms at the real Acton Bridge over the river Weaver. My niece's 17 year old boy came with his dad after playing rugby in Altrincham and after accepting congratulations for a game well played, proceeded to consult his phone and disengage himself from family and other matters. Great lad! My sister-in-law left her handbag which we noticed thankfully. One pint later I reconnected her with it at Black Prince boats after a towpath walk guided by torch. We get to meet in the oddest of places.
We turned round, not in the official winding hole, with some bad grace from live-aboards who were parked opposite the turn. Stopped for a night just down from the Broken Cross which is highly recommended, for a drink at any rate.
The Kings Lock pub at Middlewich was empty apart from four dead legs.
Moored the next night above Church Minshull on the arm. Walked down through the trees for a lunchtime sesh at the Badger. We had the taproom and fire to ourselves. Christmas parties in the body of the pub. One local attached himself to Pete and delivered a tutorial on looking after the fire, the pointlessness of fresh cut wood and the uselessness of the pub staff generally. Pete has such a kind face.
I sang with New Mill the Saturday night after my return. My chorister colleagues were curious as to why we would travel 24 miles between Middlewich and Acton Bridge in freezing cold weather.