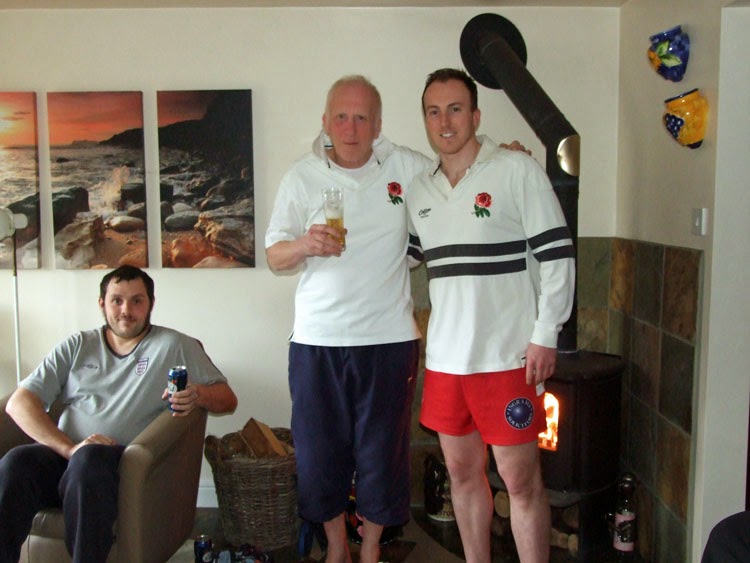 We didn't quite do it, but what a day? 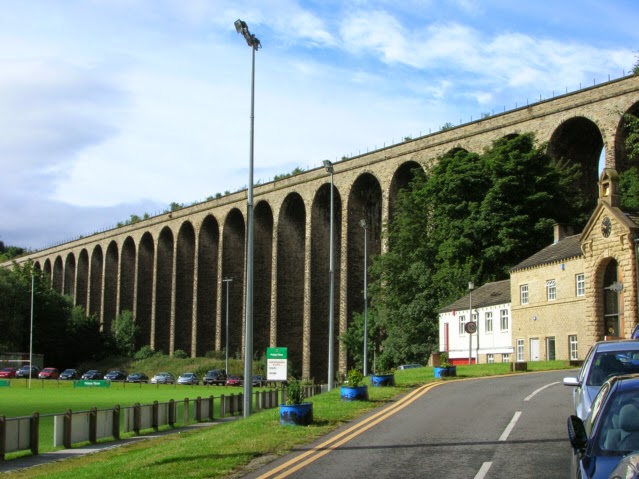 Last Saturday, I went to a local sports club to watch the international rugby with my son, the pilot. Between drinks and half time and other stoppages I checked out how my local team were doing from the vantage point of the covered balcony. Someone clutched my arm and invited me into the posh bar for a drink. 'I can't go in there, I'm not wearing a collar and tie.' My bearded buttonholer left to pay a call and on his return, repeated his invitation before re-entering the bar. Five guys, all in jackets and ties, subsequently emerged and persuaded me, against my better judgement, to join them in the hallowed room. Apparently they had attended a dinner nearby. They were smiling a lot. One sang the Irish National Anthem complete with accent. Another described the after-dinner speeches, temporarily losing his smile. Yet another, adorned by club tie and badge, suggested he sing his favourite piece about going to the toilet on a railway train, embellished with more than 'fruity' language. I was pleased to see the room was nearly empty, not only to cover my own embarrassment but also the reduce the numbers of senior members exposed to words more often heard on the terraces at a 'soccer' game. One of them looked rather dishevelled, as if not used to the formalities. He wondered if I was Welsh. For the record, I was born in Hillhouse, Huddersfield, across the road fromThe Slubber's Arms, within ten minutes walking distance from Fartown's RLFC's spiritual home. I noted that most of the guys appeared slim and fit, so obviously they were taking a short break from treating their bodies as temples. I soon had to withdraw to return to my son. This was around 3.30pm so heaven knows where and when the guys finished up. Perhaps one of them might like to comment?
Posted by David Walker No comments:

And the rest of the cruise? 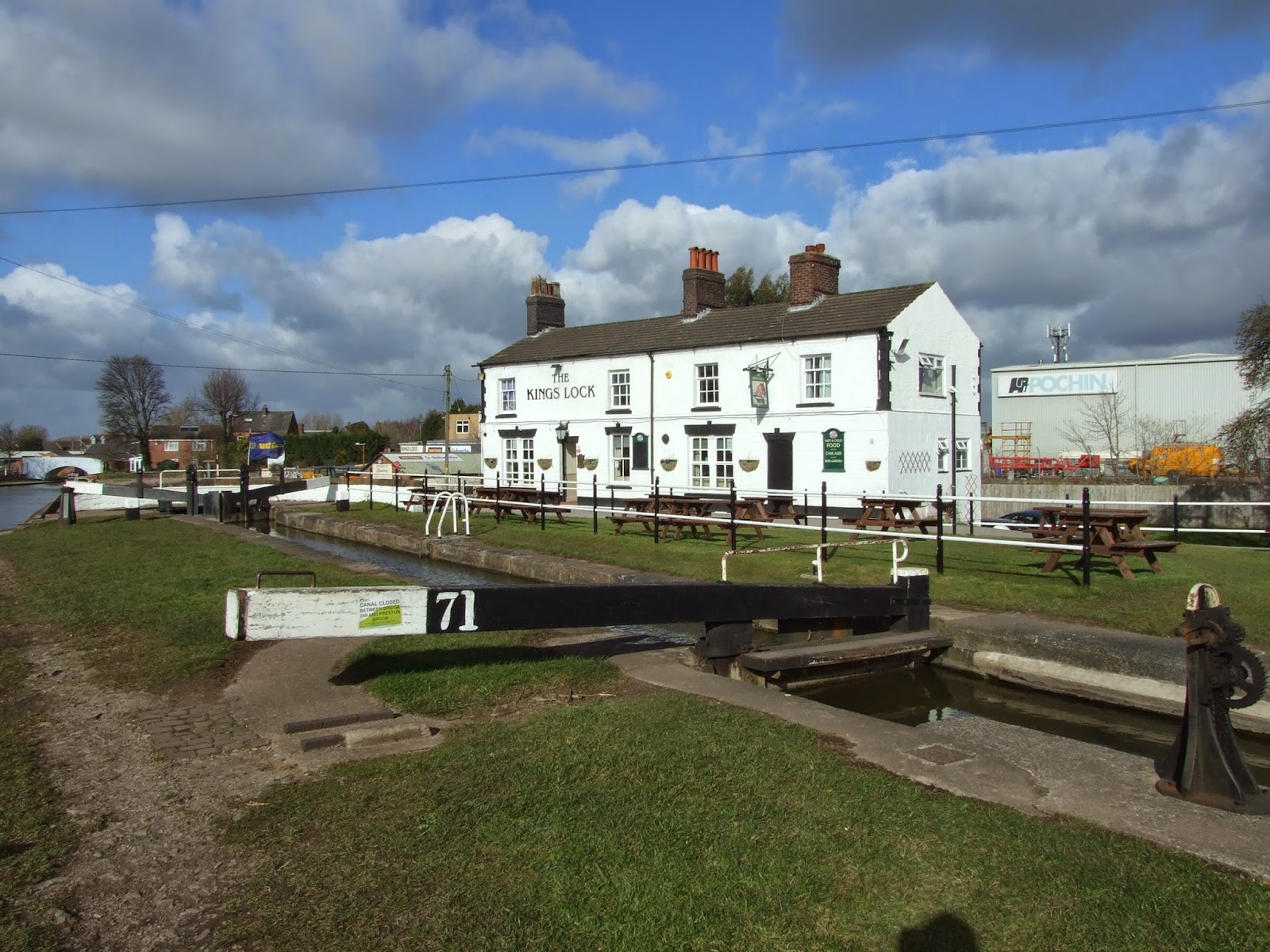 And the rest of the cruise? Plain sailing.

Email ThisBlogThis!Share to TwitterShare to FacebookShare to Pinterest
Labels: cruising on the canal 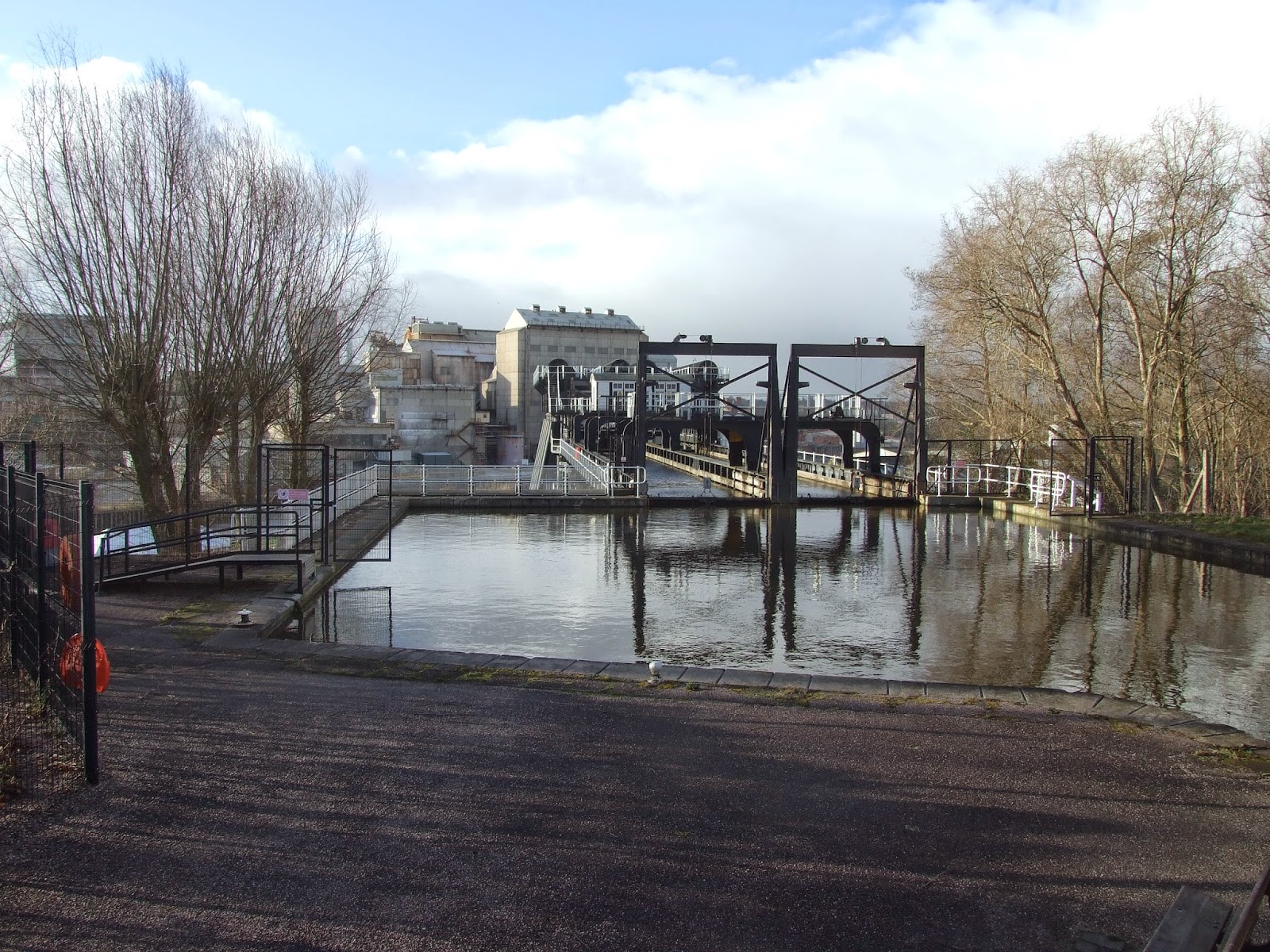 Andrew read a notice pinned to a lock in Middlewich. Canal closed at bridge 209. I assumed it was the same closure Pete and I met in December, beyond Acton Bridge. I didn't check the map. Boards were duly blocking the canal just before Saltishead tunnel. We had to do a mile long reverse to Anderton boat lift, successfully.
Should have gone to the waterways website, or specsavers maybe.
Whilst we were at bridge 209 a bloke drove along the nearby road and parked. 'I noticed you there. I'm with the waterways. On holiday, going to Cuba for three weeks. The canal is shut for drainage, be open March 14th. You'll be okay mooring here, nobody will mind.' What a great sense of time boat people have. We had to be home Friday. Strange place to spend your holidays when on the whole you'd rather be in Cuba.
We moored up in time for the game - we lost.

Email ThisBlogThis!Share to TwitterShare to FacebookShare to Pinterest
Labels: cruising on the canal 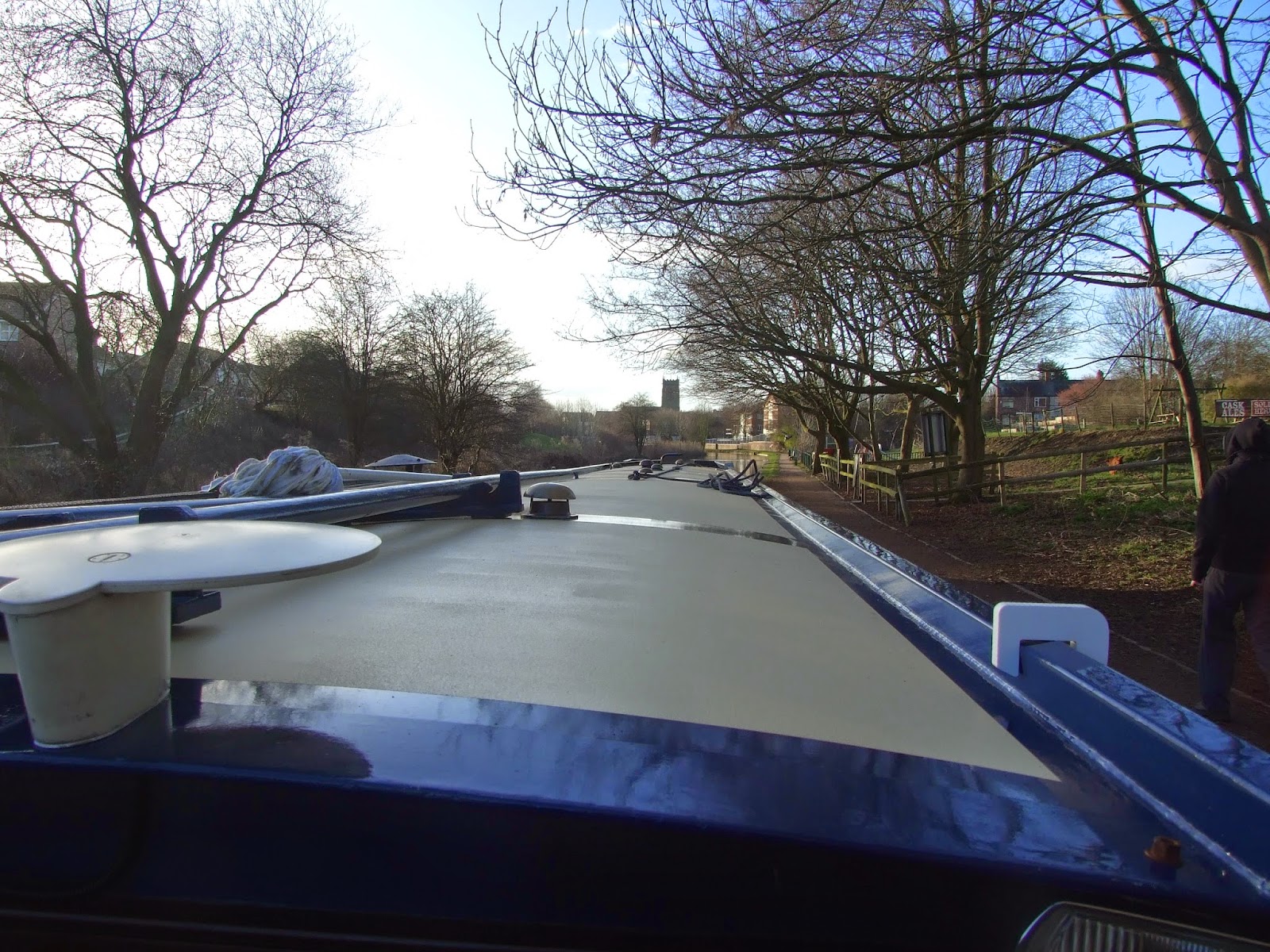 Middlewich dawn. For those who think the cut is iced over, the bottom bit is our boat.


You wait a while in the car before you set off, don't you? 'Have we got everything?' 'Have we got the boat key?' 'No !' Started well.
Junction 5/6 off the M56 closed. Quick divert through Wilmslow and Congleton. Not too bad.
Arrived at the mooring and the gas didn't work. Went through all the procedures - gas alarm, bottle regulator, gas isolation switch. Nothing. Rang the previous cruisers; no clues there. I went back to the gas locker. Maybe some connection problem. There was - the synapses in my cortex. We have two gas bottles, one on and one as a backup. I'd only switched on the wrong one.
Then a domestic at the first mooring in Middlewich. Rusty routines and an ugly manoeuvre prompted some shouting. The guy in the next boat asked us if we needed help.
A pretty standard day 1.
Posted by David Walker No comments: