It wasn't a Goth weekend 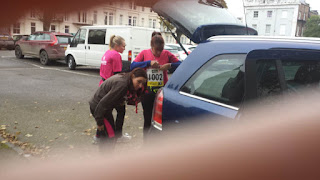 Scarborough 10k (McCain's Frozen Chips)
These are fitmums and I asked permission
What's the collective noun for funrunners?
A charity 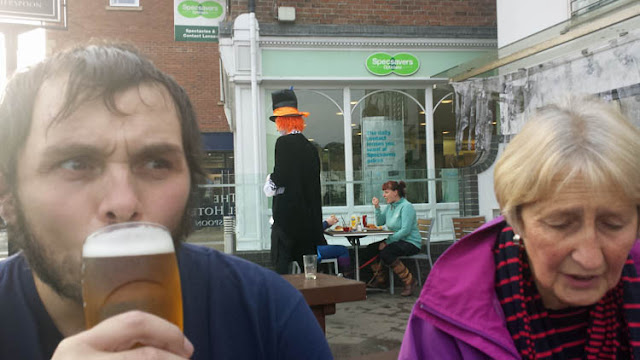 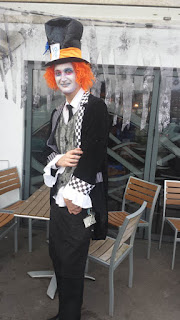 The mad hatter. Quite what he had to do with the Bram Stoker film festival I have no idea 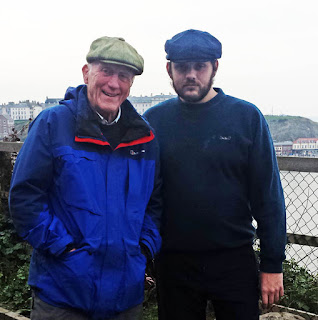 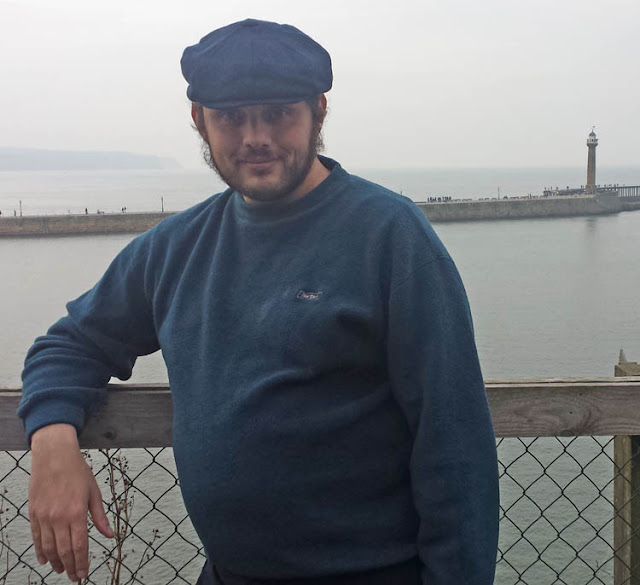 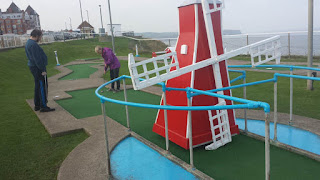 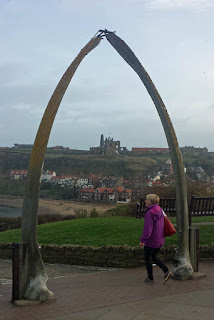 Another cliche but why not?

Email ThisBlogThis!Share to TwitterShare to FacebookShare to Pinterest
Labels: away days, Scarborough

A confused afternoon in Suffolk 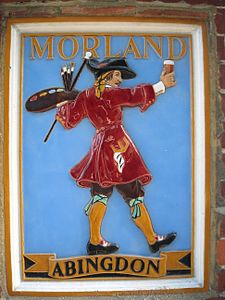 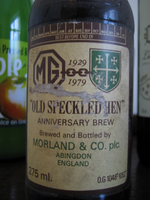 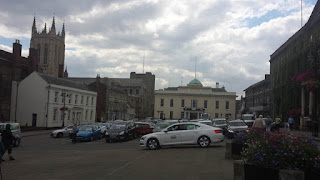 for fuller version clic
Posted by David Walker No comments:

Email ThisBlogThis!Share to TwitterShare to FacebookShare to Pinterest
Labels: away days, Suffolk 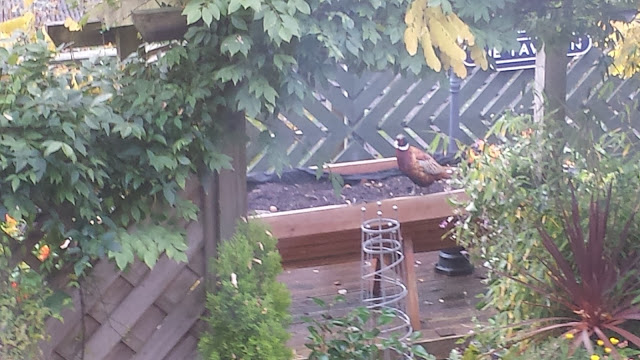 Count the ways to take lunch in Portugal 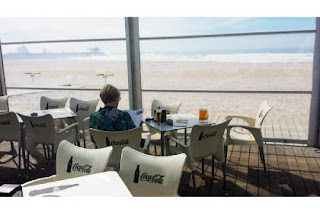 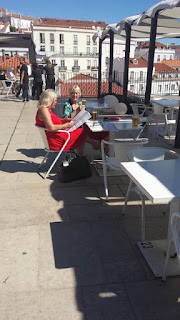 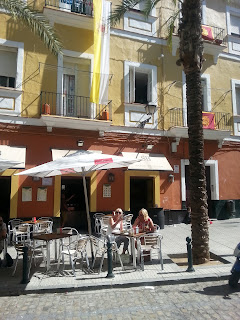 Cadiz
Let’s have some wine. Oo yes. Yours truly went and asked for three glasses of white wine. ‘NO. no!’ How emphatic can a barman get? Ok, chill, we’ll have three glssses of red. It duly arrived straight from the fridge. 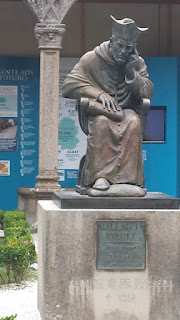 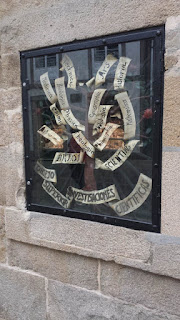 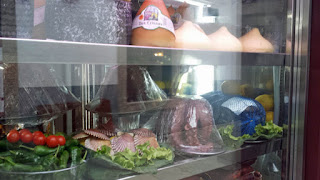 Wiki writes about Santiago university ‘The roots go back to 1495, when the Santiago solicitor López Gómez de Mazoa founded, with the help of the abbot of San Martiño Pinario, a school for the poor known as Grammatic Academy in the monastery of San Paio de Antealtares … The definitive consolidation of the University comes with Alonso III de Fonseca, named archbishop of Santiago de Compostela in 1507.’
He was one of the earliest mobile phone users.
Students select their courses by standing with their backs to a framed subject list. Whether it’s a pin or not, somehow they make a choice.
Up in the various carvings and statues of the monumental buildings sits the Queen of Sheba, boobs asunder under the watchful gaze of several lucky vicars and other religious notables. Some past pencil neck bishop had the boobs ground down. Locals thought this a tad over the top and started making their cheeses in the shape of breasts, donating some to the bishop.