Brian Close was and still is my hero. He and Fred Trueman kept me going. They were aggressive cricketers and not frightened to say what they thought. Even when they finished up in the soup. They somehow gave me permission to be socially inept, say the wrong things or not say anything at all in a sulk. Years later, I met Brian on a campsite next to Ulleswater in the Lake District. At the bar I thought, I recognise that voice. It reverberated round the whole room. He was sat with a bloke who played the penny whistle. Even more years later he opened the cricket archive at the University of Huddersfield. He told me he used to go to the lakes regularly with Ian Botham's parents. Play a bit of golf at Penrith. He was losing his memory for names a bit, but still a colossus. His brushes with authority, England and Yorkshire, beggar belief. 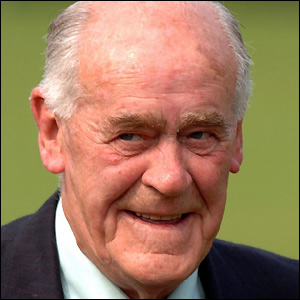