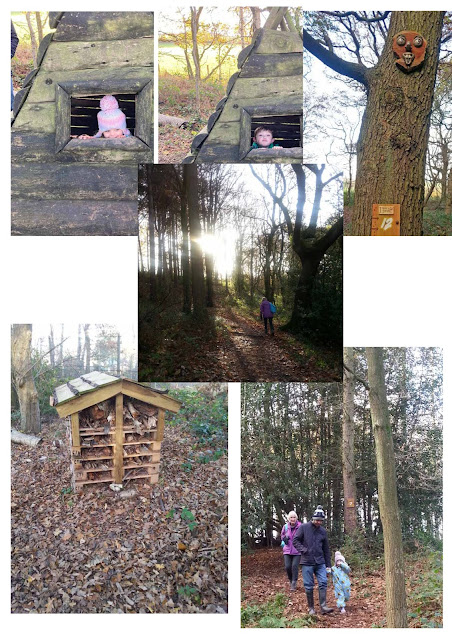 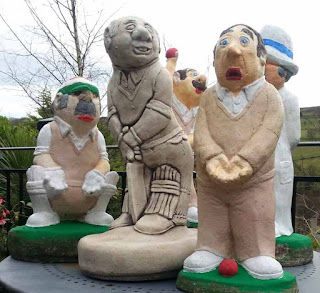 There's a new man in town and he's Indian.
Could be a challenge? 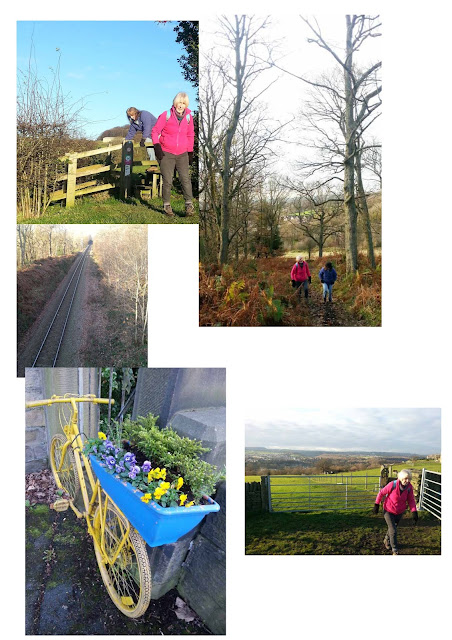 Honley and surrounds. Nice day, nice company, nice place.
The blog has supporters. I met Steve Flynn in the Coop carpark on Saturday morning on his way to the post office, not the coffee shop obviously. He is one. Listening to my supporters I get a range of criticism.
"A bit deep this week." Robert Coombes on the benefits of Simon Barnes, sitting in nature (don't forget plastic bag).
"A bit light." Clive Hetherington who once said he wrote a blog.
Balance then. Nuance maybe. So to some philosophy. Not easy. You might think philosophers had a comforting word or two for a pandemic?

A philosopher. German. I cannot claim to understand much of the language of philosophy. I even struggle spelling this guy's name. Alain de Botton 'The Consolations of Philosophy' tries to simplify stuff, but I'm not so sure.
One chapter is entitled 'Consolation for Difficulties'. Will it help during the pandemic? Something about happiness is not about gaining pleasure or avoiding pain. They live side by side, presumably in an uneasy balance and imbalance. They feed off each other, supporting and undermining. De Botton himself writes 'The most fulfilling projects appeared inseparable from a degree of torment, the sources of our greatest joys lying awkwardly close to those of our greatest pains.'
The pandemic is massive. I'm embarrassed by how few serious awkward moments we've had compared with bereaved families and people who have lost their livelihoods. What is the amount of hunger out there? I suspect there is an iceberg of unrecognised anxiety and depression. I forgot to mention all the youngsters. These are part of many 'normal' lives in 'normal' times, but the pandemic has amplified both the number and the severity. I don't think Nietsche has much to help except how we deal with our bit of the crisis will veer from brilliant to something else.
Time has become my greatest concern. The pandemic has stolen a precious slice of my time left. Yet it has resulted in a lot of free time, particularly now the garden does not need a lot of work. Time to reflect and to deal with intrusive thoughts. Events, random and unexpected, take up time. Writing blogs takes time. In older age there is a lot of behind and not much in front. Little forward planning and a vast amount of forgetting. Best stay in the present. 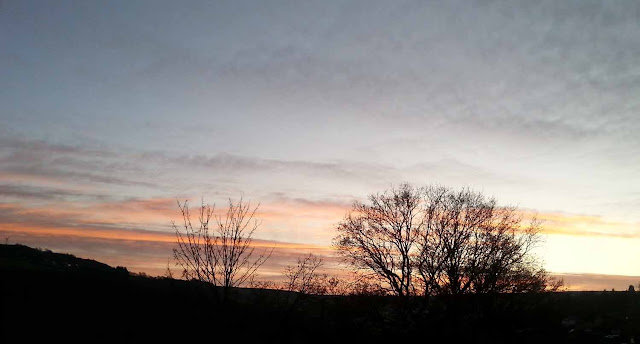 Victoria Springs from our knackered balcony

French. I'm now down to the quote, 'A virtuous ordinary life, striving for wisdom but never far from folly, is achievement enough.'
This does make me wonder. In these good words there seems to another question, as in what is virtue? The answer, 'behaviour showing high moral standards.' Then it's what are morals? Aristotle defines moral virtue as a disposition to behave in the right manner and as a mean between extremes of deficiency and excess, which are vices. We learn moral virtue primarily through habit and practice rather than through reasoning and instruction. Another attempt at answering the question, 'Morals are the prevailing standards of behavior that enable people to live cooperatively in groups. Moral refers to what societies sanction as right and acceptable. Most people tend to act morally and follow societal guidelines.'

Right and acceptable must be different depending where you live and in what era. There is more than a hint of the average in these words. What of excellence? Disaster must be its eternal partner. The nurses, doctors, researchers, everybody except us live way beyond the ordinary life. Whither Boris?

(1) A hut (I would add a comfy seat, warm clothing, a plastic bag - Simon Barnes recipe for calming the restless mind. Out in nature of course. I have cultivated sitting anywhere)

(3) To avoid superiors, patronisation, infighting and competition - anyone following Roderick Williams and 'British History in Ten Operas'? Peter Grimes written by Benjamin Britten. 1945 - end of WW2 and the decline of the empire. Set in beautiful Suffolk coastal village. Peter Grimes is a fisherman, flawed, uncertain, often in the wrong, an outsider who struggles to get along with others. He loses two apprentices whilst fishing. The villagers try him and he commits suicide. Rod tells us it's about exposing the life beneath - how can an individual be different? Britten and his partner were gay and conscientious objectors. What of today? Being different is a reason for national and international movements. Conflict and bullying by the villagers has been replaced by internet disagreement and 'cancelling'.
I recommend the radio4 podcast. Art follows life.
(4) Thought - seems a given, but I've had enough philosophy for one day.

(5) A reincarnation of Giovanni Bellini's Madonna - must be good.

Happiness may be difficult to attain. The obstacles are not primarily financial - Phillip Green and his Mrs. eat your hearts out.

Avoiding superiors and 'superior' people I recommend so I don't come into contact with patronising people. The rest goes without saying - best retire to the hut and sit in the present.