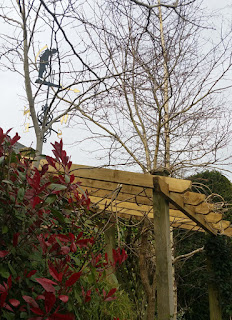 A replica of the weather vane at Lords cricket ground.

A tad deformed by all the wind and doesn't point in the right direction any more. The old boy is weathered and worn, much like the Toby Keith song from the film The Mule - 'Ask yourself how old would you be if you didn't know the day you were born?' 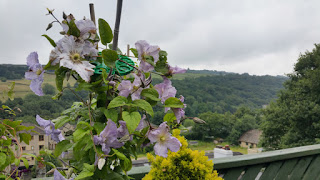 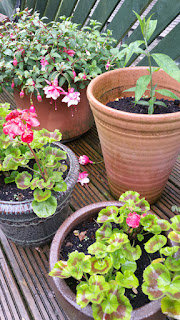 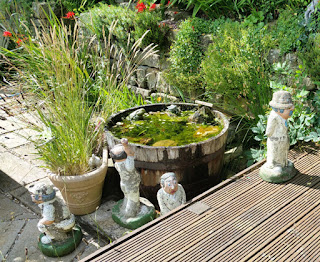 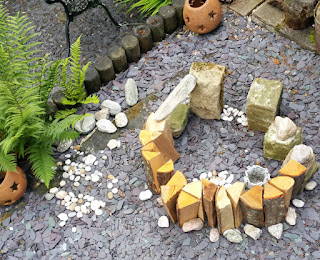 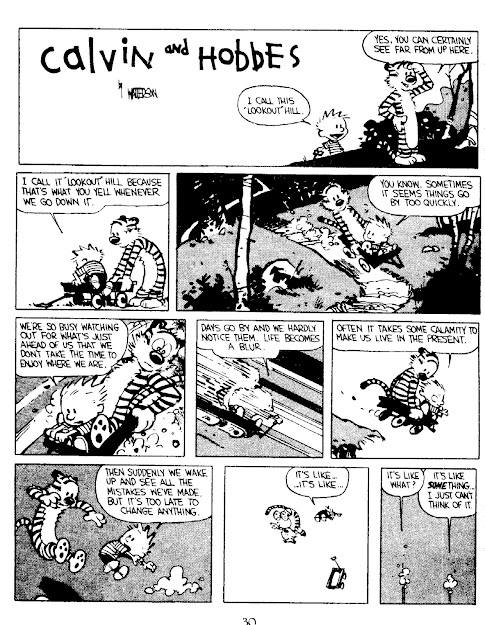 This is a brilliant cartoon amongst several books that tried to keep me sane during the darker moments.

Our back gate squeaks and sticks - it's the bolt. "WD40" said the childbride. "Yes, that should do it. Can you spray a bit on me?"

We woke up one morning this week and the downstairs sockets were tripped. Took all the plugs out and switched everything off. Still tripped. Sat down and thought about calling a sparky. Hang on, what about the garden? Took all the plugs out in the various bits of the garden ring. No joy. Hang on, where is the controlling switch. There it was, hidden behind pans and and other stuff we no longer use. Off and the trip is cured. Have to wait for the garden to dry out now. It's 3-4 hours we'll not get back. B.. weather.

Everybody is doing their own thing Covid-wise. We wait to see what the infection rate does. Our bubble is still good though we have struggled to keep up our spirits during the foul weather. We've not risked the pub yet (The Stumble Inn). 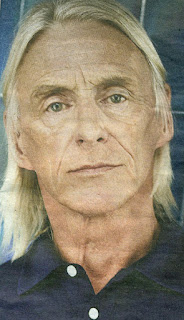 I was never a fan of The Jam or Style Council. Paul Weller is the subject of a piece in The Times, July 4th, by Will Hodgkinson. Paul is 62. Reflecting and writing/composing during lockdown.
Been tee-total for over 10 years.


'It's about good taste ... it's a brotherhood, a sisterhood, a state of mind, a complete way of life. The mod culture ticks every single box for me, man'.


'The older I get, the more I try and stay in the now'.
'Religions are just a form of crowd control ... I don't like espousing my beliefs because there are enough idiots in the world doing that already'.


Another fellow traveller with some stoic notes. 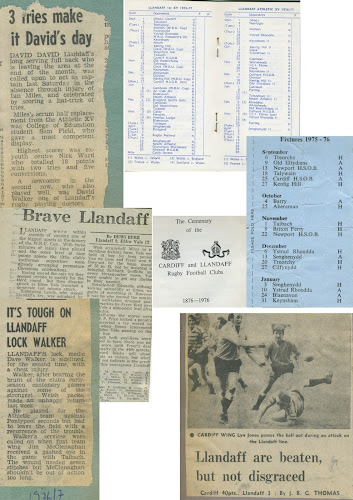 Cardiff - 1972-78 or so - excellent place and we might have stayed except I wanted to come back north. Llandaff was one of the local teams, just below the top well-knowns. The centenary celebration games included the likes of Cardiff, Pontypool and Bridgend. We were gallant losers. Ebbw Vale in the cup - we should have won on a home draw but they kicked a last minute penalty.

I'm the one on the floor in the Cardiff pic. Next to The Arms Park, midweek under lights, first class facilities. Played there again in our version of the cup final and won.

We came top in our league competition as well. Some scuffles against Talywain. Super trips up the valleys to Blaenavon (Gwent), Aberaman and Ystrad Rhondda (Rhondda). Reclaimed from mining and beautiful. Blaenavon had a massive stadium. There was another team in the village called Blaenavon Forge.

All places I'd worked as a sort of epidemiologist. Names from a Cordell novel. 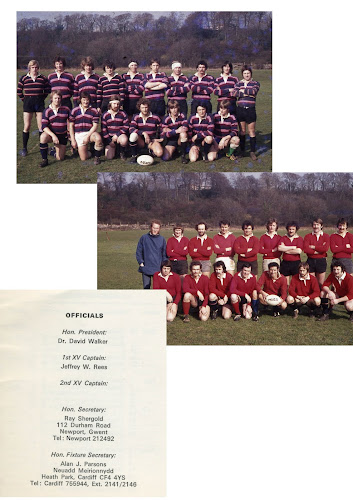 We played a bad-tempered match annually, though I didn't when president of the meds.

Gave a speech at the dinner which was crap.