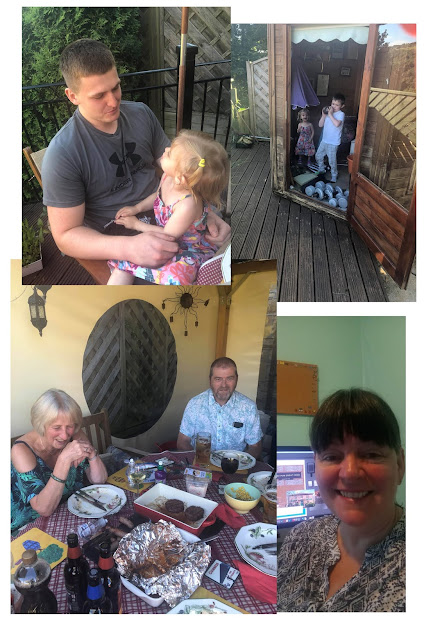 Grant, the other grandad is sat with the childbride. He identified a bird in the garden from it's song, "Nuthatch". Sam (with little Em on his knee), Grant's partner's son, was quick to respond, "Get away with yer." Grant shrugged his shoulders. I kept quiet. He could have named any bird and I would've believed him.
As I was getting the burgers going, someone said they were going vegetarian. "I eat veggie burgers." "Why's that?" "Cholesterol is 7". I tried to guard against airing my prejudice against medicine by numbers, but stuff leaks out sideways doesn't it? The childbride successfully shut me up. "Shall I cook yours then?" "I forgot them."

Jenson ferrets about in the hut and this week came up with a set of crown green bowls which were my dad's. So we set up an alley down on the deck. The target was a steamer chair. Two points for rolling underneath. Three for hitting the ladder behind. Nil point for missing. Jenson decided some scores in halves. He could spell it but couldn't 1/2 it. The child bride's delivery was two-handed and fast. Hit the target but ugly. I suggested an additional score for style. Jenson had appointed himself judge and he agreed. I turned my bum on the target and delivered between my legs. The winner.

Sam plays for Dewsbury RL. He also has a job with a landscape gardening company and is in good shape. He is not sure whether championship rugby will come back. Wait and see. 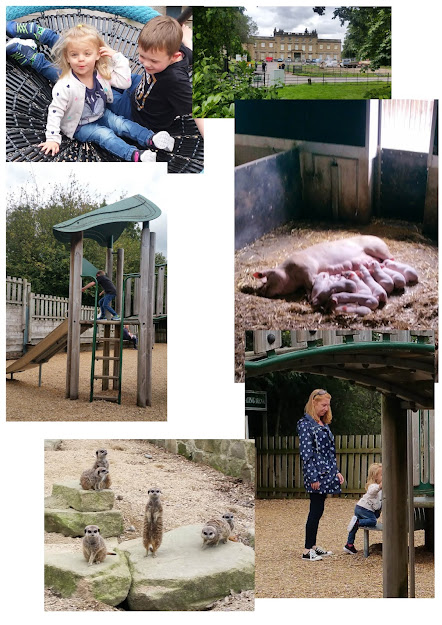 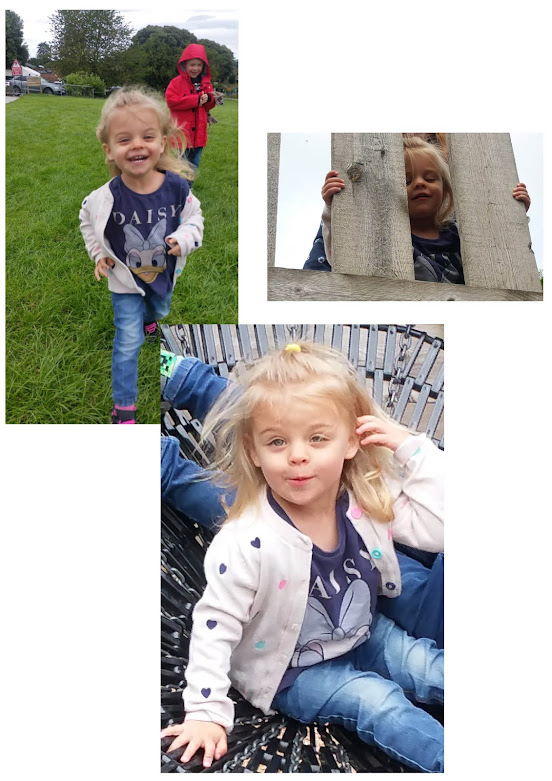 Cannon Hall was built at the opening of the 18th century for John Spencer Stanhope whose money came from mining. Barnsley Council bought the hall in 1951 and it opened as a museum in 1957. That year, Cannon Hall Farm, the estate’s farm, was bought by Charles Nicholson. The farm has been transformed into a successful and award-winning visitor attraction.

We thought it overpriced given that a lot of attractions were understandably closed. I guess they still have their overheads, particularly all the staff needed to keep the animals alive and breeding.

Somone asked me at the bbq if I was into Feng Shui. I said it was only a bit of fun. These are the rules:
No, I'm not into this. However, I could get into this: the symbolism of stones centres on ideas of endurance, stability, and permanence. They represent the ability to be grounded and connected with the earth. Stones are strong, versatile, and easily accessible.
Or, rock stacking has carried spiritual meaning across cultures for centuries. The act of balancing stones carries with it a practice of patience and a physical effort of creating balance. Each rock can signify an intention of grace for thankfulness, or offered up for another in need. 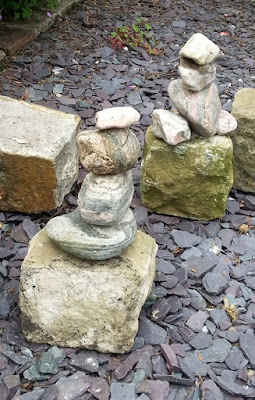 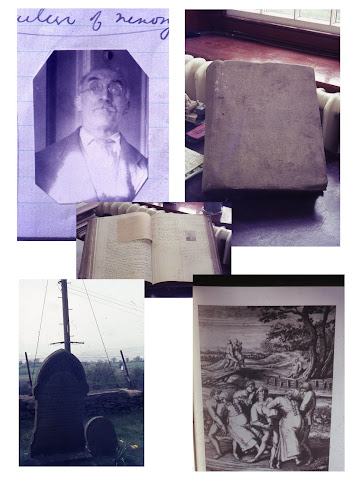 These are brief windows into my work in Cardiff 1972-78. Huntington's disease is a hereditary neurological and mental degenerative problem, sadly not manifesting until after victims have had their families. Many members of one large family from Gwent went into care in Neville Hall mental hospital in Abergavenny. They each had a page in a large book. They were buried on Mynyddislwyn.
The etching is from a huge text book and depicts people with a 'dancing' craze which occurred in the US, thought to be mercury poisoning from wheat.
Liverpool University awarded me an MD and took all the copies, so my supervisor, Peter Harper, was left without. I should have paid for another - stroppy sod.
I think I left one family somewhat bruised, but they would have discovered their secret. 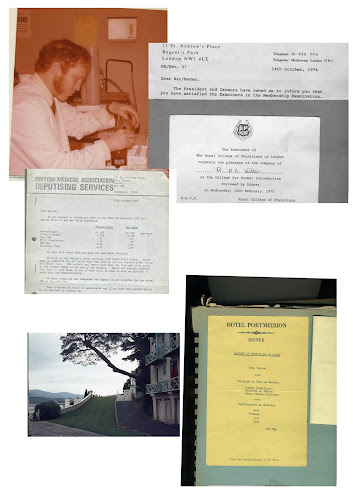 I also spent some time in the lab, but I wasn't much use. Stuart Woodhead supervised. He enjoyed his home brew, a brewing chemist in a previous life.
I fooled the examiners at the Royal College into giving me my specialist badge - I was actually quite good at solving medical puzzles.
The deputising service (standing in for gps) paid for our tickets to Chicago. My patch was Ely.
Henry Jones, my mentor, took us up to port Meirion, N Wales to talk on the family research at the Welsh physicians jamboree. He kept in touch whilst I was in Manchester and advised a sideways move to geriatrics. Successful and I could have been more grateful. Stroppy sod again.

Update on the blog -  see reflections on blogging

Important to stick close to what we are trying to do. Creating a sense of purpose - valid both for the retirement lifestyle and surviving lockdown/pandemic.

Family matters are the priority. Followed by staying active, the garden, senior moments, inspiring senior role models, awaydays (a record of travel and events), random stuff that doesn't fit, comments on current affairs, from the archive.

The lockdown in Scotland is now easing. A hairdresser commented "It's about feeling good about yourself." Someone at the bbq asked how I was managing in lockdown. My standard reply has been "not much different from normal." Reflecting on this, it's not strictly true. My sleep pattern is rubbish, normally acceptable. The baggage is becoming intrusive, in the night, and other quiet moments. Alcohol is less effective and well, less. Apart from bbq's. The Thursday coffee zoom pilates group does illustrate my need to air the odd thought in public which is not happening just now. So I don't know. That someone and their questions.