Lockdown42a - senior moments or not? 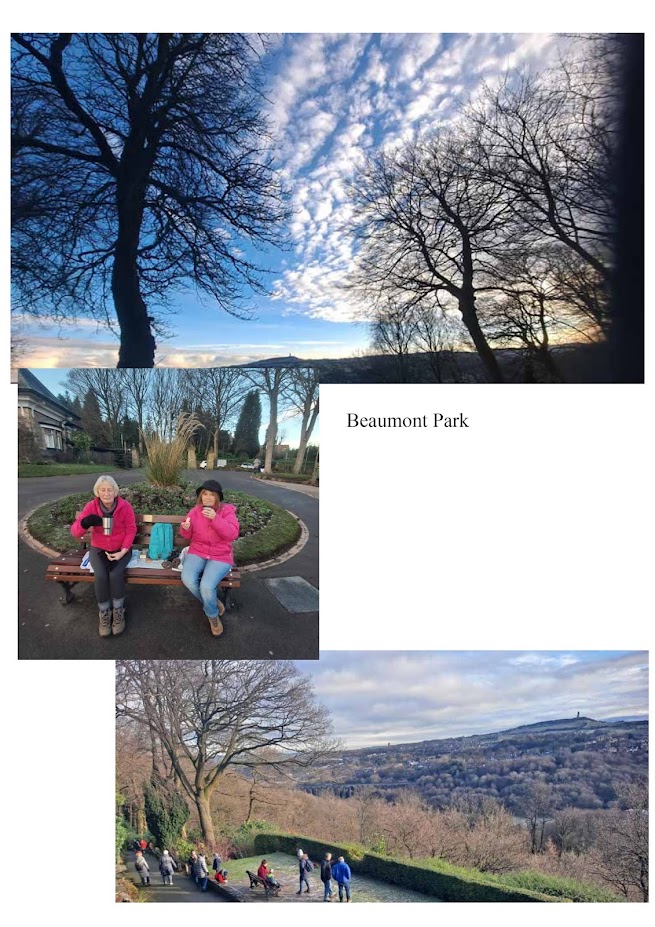 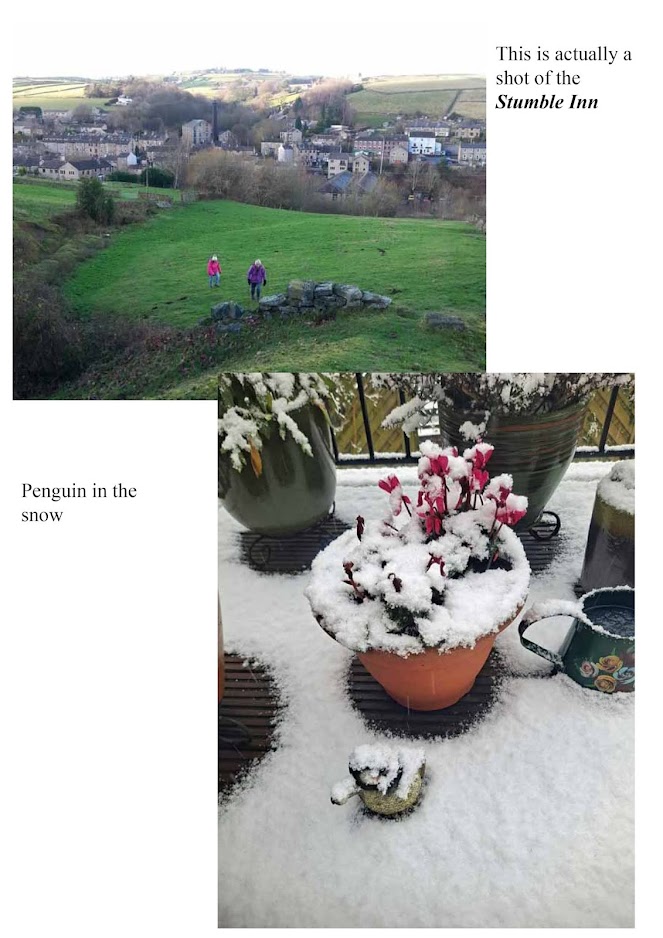 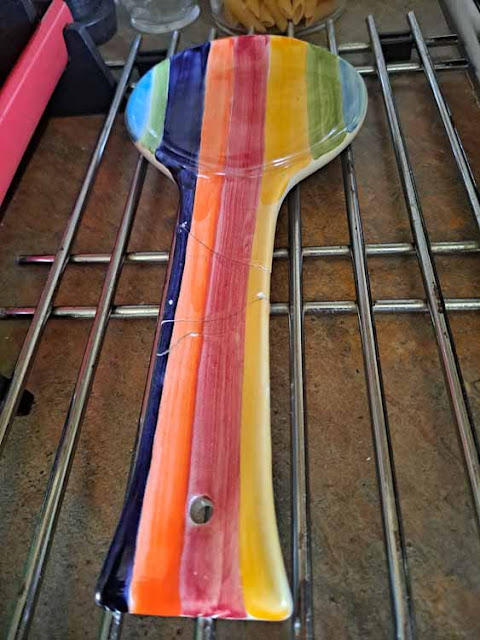 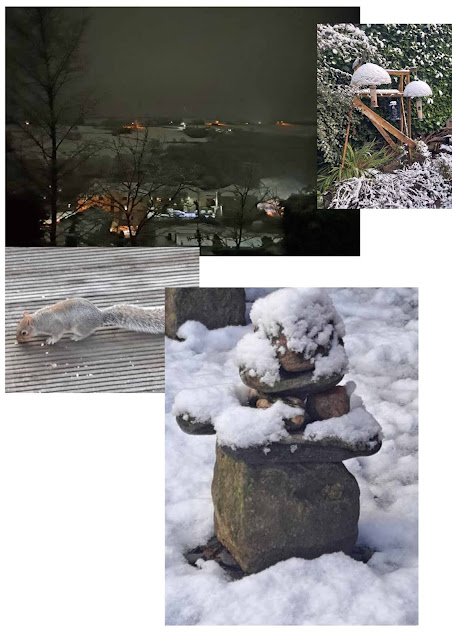 Many photographers have great winter pics, so I went for something a bit different. A pile of stones becomes a little man with a hat on and folded arms. Perhaps other people can see something else?
Dave's notebook
Matthew Parris in the Times, 9th Jan. The man who is sitting on the bottom of your bed when you wake in the night or in the early morning. An image of the grim reaper perhaps. A personification of anxiety and preoccupation. Matthew cites Brexit, Covid and Trump as perhaps the major culprits. For younger people maybe, but not for me and my small circle of friends. I voted to stay in Europe. We have stuck to government advice and not ventured. Trump is an idiot running a banana republic - temporarily. I don't care, he will soon be out. Sincere thoughts for the bereaved families for whatever reason.
Worry about things you can do something about. I have enough dark thoughts and have no need of more.
The childbride is always even handed. Business men will worry. Mums with jobs and kids out of school will worry. How will the great relationship with the US fare? I still go with a stoic dichotomy of control. Decisions and behaviours are under our control, nothing much else. But people will still worry.
............
James Marriot's review 'Can't Even' by Anne Helen Peterson. Times January 9th. Millennials - apparently anyone born between 1981 and 1996. Today aged 25-40 if my maths are correct. I'm 73 and we, the middle classes, had it relatively easy in the 1960s - financial stability and improving living standards, unions strong and capitalism restrained. Era of free love. So different to our parents who lived through the inter-war years and the Great Depression with strict behaviour standards.
Then the 1980s. Globalisation, financial crises, decline in unions. Reducing middle class security. 'The net worth of millennials is 20% lower than that of boomers at the same point of their lives.' The first generation since the Depression to be less well off than parents. Censoriousness originates from financial instability - looking for comfort in moral certainty. 'Me Too', 'Black Lives' and 'no-platforming'.
So I can understand it and at bottom I'm for it. But I'm uncomfortable with it. I've never been perfect.
Anne finishes with something that rings another uncomfortable bell. Quoting Claire Tomalin's memoire 'I used to think I was making individual choices, now, looking back, I see clearly that I was following trends and general patterns of behaviour that I was powerless to resist as a migrating bird or a salmon swimming upstream.'
Mmm - discuss. I thought they were under our control, bugger.
Posted by David Walker