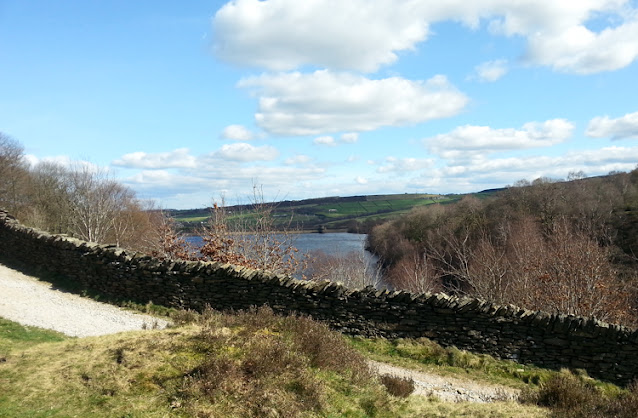 So we went on another one 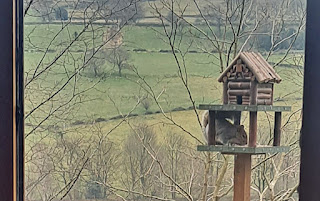 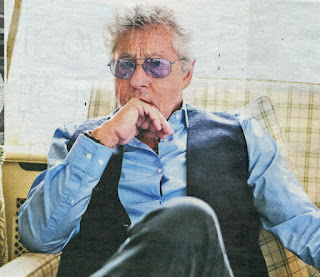 Roger Daltry looks bemused. Nina Myskow writes about him in the Times, March 19th. 78 years old and nearly shares our 50th anniversary year. Keith Moon (32) and John Entwistle (57) have passed. Roger and Pete Townsend left. Teenage Cancer Trust is a great fund raising mission. Outrageous, maybe correct, things to say about BBC and politicians. I couldn't possibly repeat. 8 children, ranging from 41 to 58. The tours are long and arduous.
'Years don't mean much to me. It's the life you live.'
On funerals, 'everyone turns up and says nice things ...  pub ... everyone is glad to be alive and goes home happy'. Not for him, 'paper bag up the dump.'
Anyone see the series on ageing rockers who played the Isle of Wight? Rock til You Drop. Age is no barrier to going for your dreams. One of the bassists asked "Is your life plan A plan B? Mine has always been B - this is my chance to change to A".
What will they say about you at your funeral? It's tempting to write your own, but it might also be tempting fate. Better than some of the bland vicars I've listened to.
Can you bear a random pic? 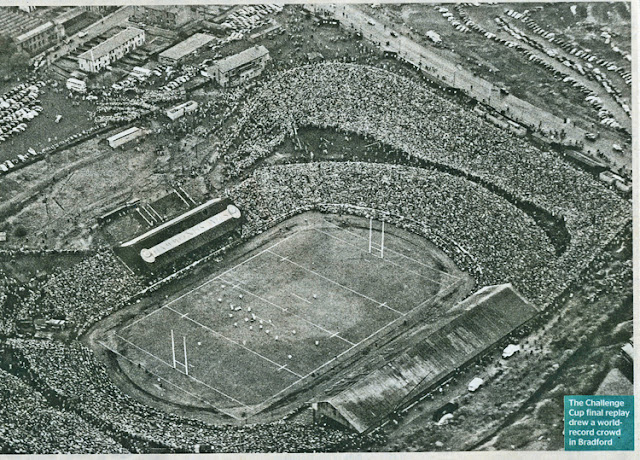 From the archive, Times Feb 26th.
May 5th, 1954. I was 7, but it's one of those rugby legends. 120,000 fans or so they say watched a replay of the drawn Wembley final. Warrington vs Halifax.
Ex-pro landlord of The Three Crowns at Scouthead, near Oldham, was Ray Hicks, coach of Saddleworth Rangers. We used to drink there with old warhorses Hardaker and Roly Lloyd. When the traffic moved around Odsal, an hour later it moved outside the pub, so they said.
Fartown beat Wakefield here
in the championship play off 1962. We ran on the pitch with an inflated Yogi Bear dressed in a Fartown shirt. I grudgingly admit losing in the Wembley final. 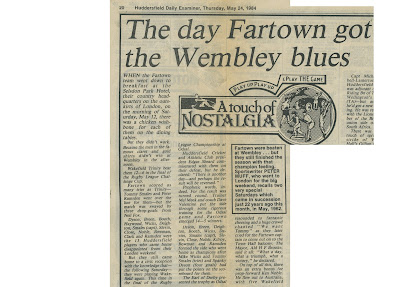