Liverpool for a couple of days, writes David Walker in Shallilo-foreveryoung 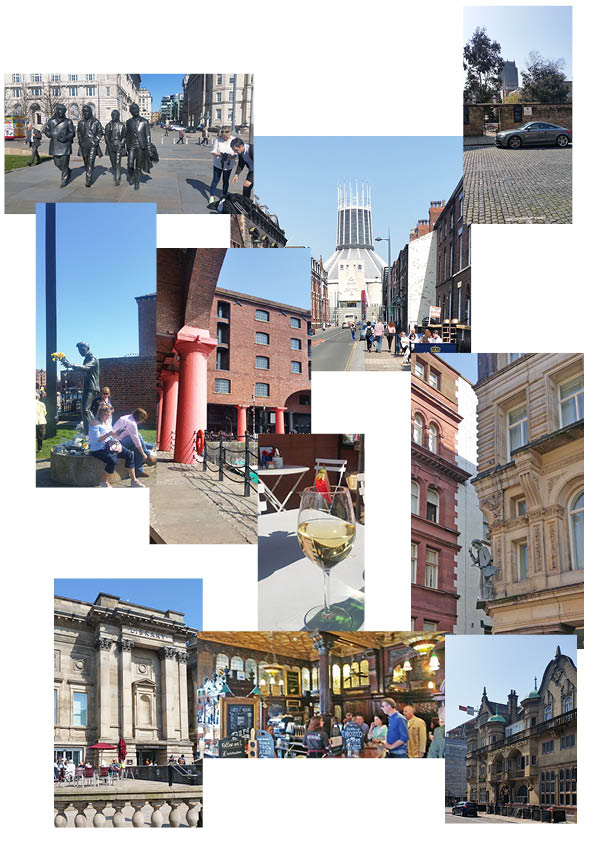 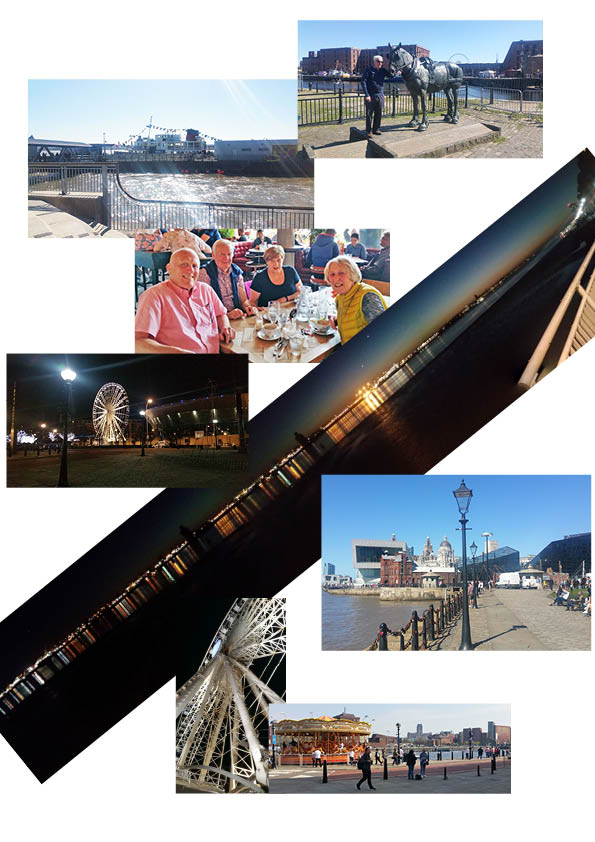 The Liverpool story is timeless. A small settlement until 1700. Then the slave trade, the docks, importing cotton and sugar, canals to Manchester and Leeds all produced vast profits that lead to city expansion and growth of financial services. In 1799, 45000 slaves sailed from Liverpool. The black community dates from then, the Irish from 1845 and also the Welsh from 1851. The railway arrived in 1830. Liverpool was the second city of the Empire.
Sure, the official abolition of the slave trade would have slowed things down. But the decline of manufacturing and the docks and the associated unemployment, beginning in the 1950s and continuing to the mid 1980s, despite Merseybeat, resulted in a very low point. In addition, the Hillsborough disaster, the docks and Tate and Lyle closures, and the bankrupt council after Labour's Militant wing can't have helped.
Since the mid 1990s it's been regeneration and success. European Capital of Culture 2008. The river frontage is a World Heritage Site. So a story of dubious riches, a fall and a rebirth.
I lived there from 1966 to 1972, joined by the childbride in the 1970s. We lived in Toxteth, off Lodge Lane and then Mannering Road, near Sefton Park. Working for our qualifications, sometimes harder than others, rugby in the winter and beer all year round. The companionship of students living together and the uncertainties of the future. We became consultants and gps. One committed suicide. Two live in Canada. My last tentative connection with any of them was about three years ago. Mostly fond memories.
I once took our young family around our various haunts and flats. It's the stuff of family legend - not impressed at the time, but enjoy embarrassing me now.
David Walker from Shallilo-foreveryoung writes that today, Liverpool is a great place for a short break, especially in a hot snap, especially the Albert Dock area. Massive buildings and impressive statues. Well thought out warehouse conversions. Someone thoughtfully gave Billy Fury a bunch of daffs. A lot of other people also agreed it was a great place which hampered the open top bus experience, but hey.
Bob wanted to visit the house - 4 Faulkner St - where the David Olusoga's TV history programme was shot - just down from the Anglican Cathedral.
The Philharmonic pub was good to see again. The yellow ceiling in the main bar hasn't altered a great deal. When we lived in Liverpool, The Royal Iris Mersey ferryboat was a venue for New Year's Eve and other booze cruise nights.
Coffee in the library was excellent, lunch in Revolution. Evening meal and breakfast in the Premier Inn. Recommended. Otherwise strolling along pier head, day or night. The Mersey at low tide.
Special treat in the Bierkeller, Liverpool 1 - a strawberry with chardonnay. Just have the one drink though.
Popular and in the sunshine, unrecognisable to us 1960s residents, gently enjoyable.
Posted by David Walker

Email ThisBlogThis!Share to TwitterShare to FacebookShare to Pinterest
Labels: away days, liverpool