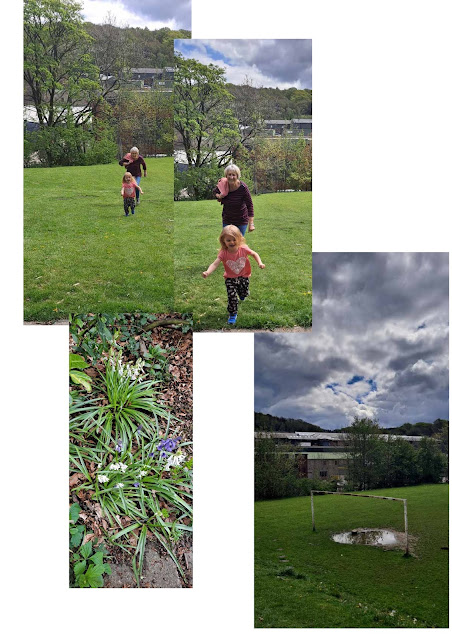 There is something nostalgic about a rusty goalpost and a big puddle. We've all played on 'the rec'.
Em enjoyed it.
It looks like the TownDoor Estate is exploding. David Brown tractors closed in 1988. Now a complex of small businesses.
How many small villages would be home to not one, but two large industrial businesses? Brook and Brown. Textiles and tractors.
Meltham Mills history - local history society.
From Huddersfield exposed - 'Originally a rural area, it became increasingly industrialised during the 1800s when the Brooks expanded their cotton mill and built housing for their workers, along with a
school and a chapel.
The Meltham Mills Provident Co-operative Trading Society Limited was formed in 1827 and was the first society to pay dividends on purchases'. Now a corner shop selling Farmers' Blonde in bottles.
Meltham Mills CC origins 1840, ground Thick Hollins Hall. Huddersfield Exposed suggested Bent Ley for the ground. Maybe both.
Meltham Park was named after a local worthy called Robert Ashton. In the grounds of Meltham Hall.
And a railway line - almost purpose built for the families and businesses. Lancs & Yorks actually. 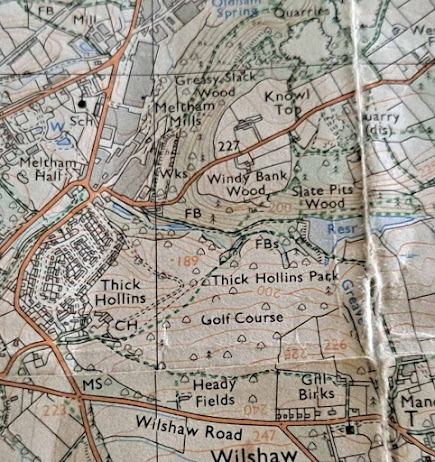 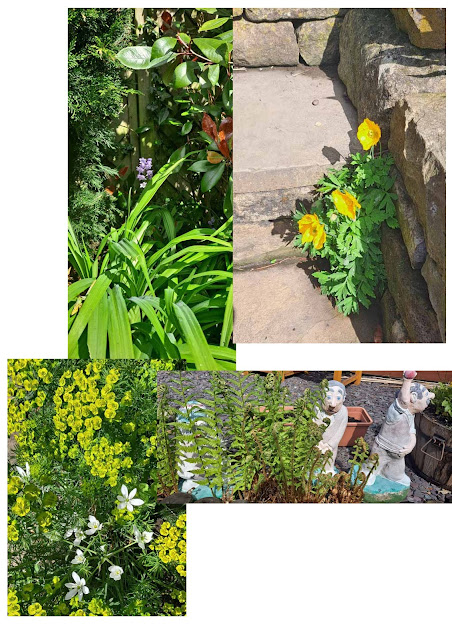 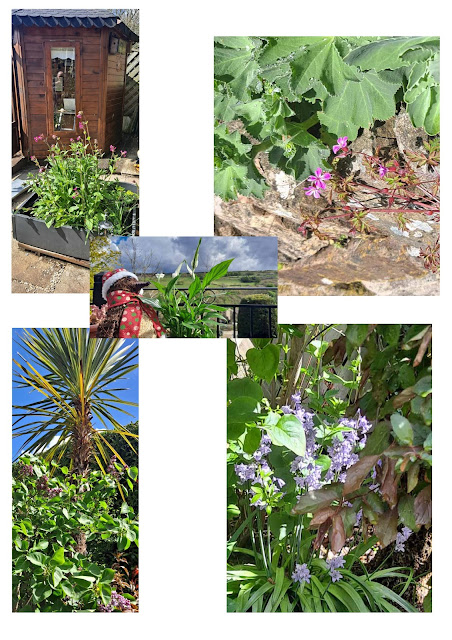 What a lot of column inches on who is saying what about what - virus variants, when to ease restrictions, vaccine resistance. Crowds of medics and scientists, planning and advising. Politicians make the decisions the basis of what - not always what the boffins say.
How appropriate then Start the Week, radio4. 'Noise' by Daniel Kahneman, Olivier Sibony and Cass R Sunstein. Individual and team decision-making. Inconsistent because of background variation or noise.
Individually - temperature, time of day, hunger will produce different outcomes for same problem. Simple rules and algorithms can help despite being designed by humans, still better.
Meetings often heavily influenced by first speaker for example. When the members make inconsistent contributions, the resulting so-called consensus will be an expensive problem. Indeed there may even be unspoken disagreement as to the purpose of the meeting.
Recommends the anthropological approach - anthrovision. View the totality of the culture. Take into account all stakeholders - consumers, staff, paymasters etc - the big picture. Assess the stuff that is not talked about.
Independent review helps. Ask people to reflect and explain what happened. I'd never have thought about that.
Posted by David Walker