Andrew Marr's guest on Radio4 Start the Week was a highly successful American author who I didn't know and hadn't read. He regarded the short story as an inferior form of writing. These two statements triggered inadequacy. There is a choice so I don't need to feel this, especially at my age. But a corner of me realises I'm not reading widely so I am not informed in a literary sense (sadly I cannot cope with Hilary Mantel for example). My interest in the short form of things could have been crushed, except I don't have time for anything else.
So who was on Radio4 this morning? Ian McEwan talking about time - Clive H take note. Not the fractions of the earth's movement time, but lockdown time. Then the window cleaner came. I caught Ian's last sentence which went along the lines that maybe we will have more time for stillness and reflection. No idea what happened in the middle. It's a senior moment. Ian is 71. 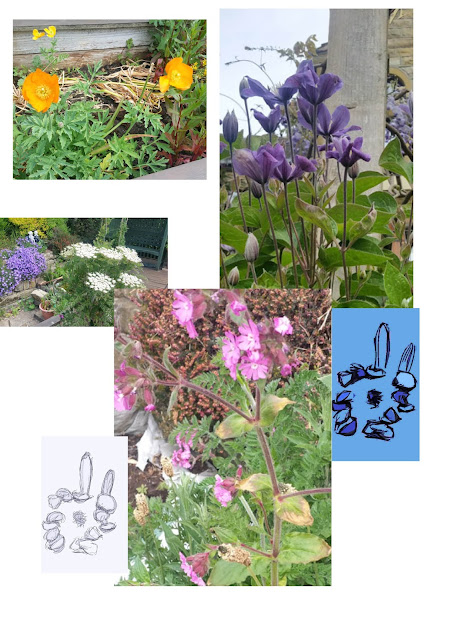 This could be the ideal time to get my stuff in some sort of order. Except it's all over the place.
Just heard one of my articles is in a new book on occupational medicine, the editor being Barry Hobson's (ex-holmfirth gp) son. No connection.
And Covid this week. More journalists banging on how useless the government is. Martha on Radio4 Today telling a minister off for slow track and trace. Then the science expert telling her that track and trace doesn't really work until 'R' is well under one which has only just happened. I switched off.
Andrew, our autistic lad, was due back at his flat today. Delayed by a day because of a domestic. 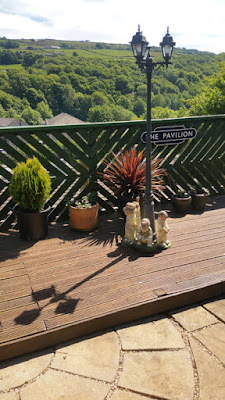 pebble bridges
gateways in shadows
what lies beneath